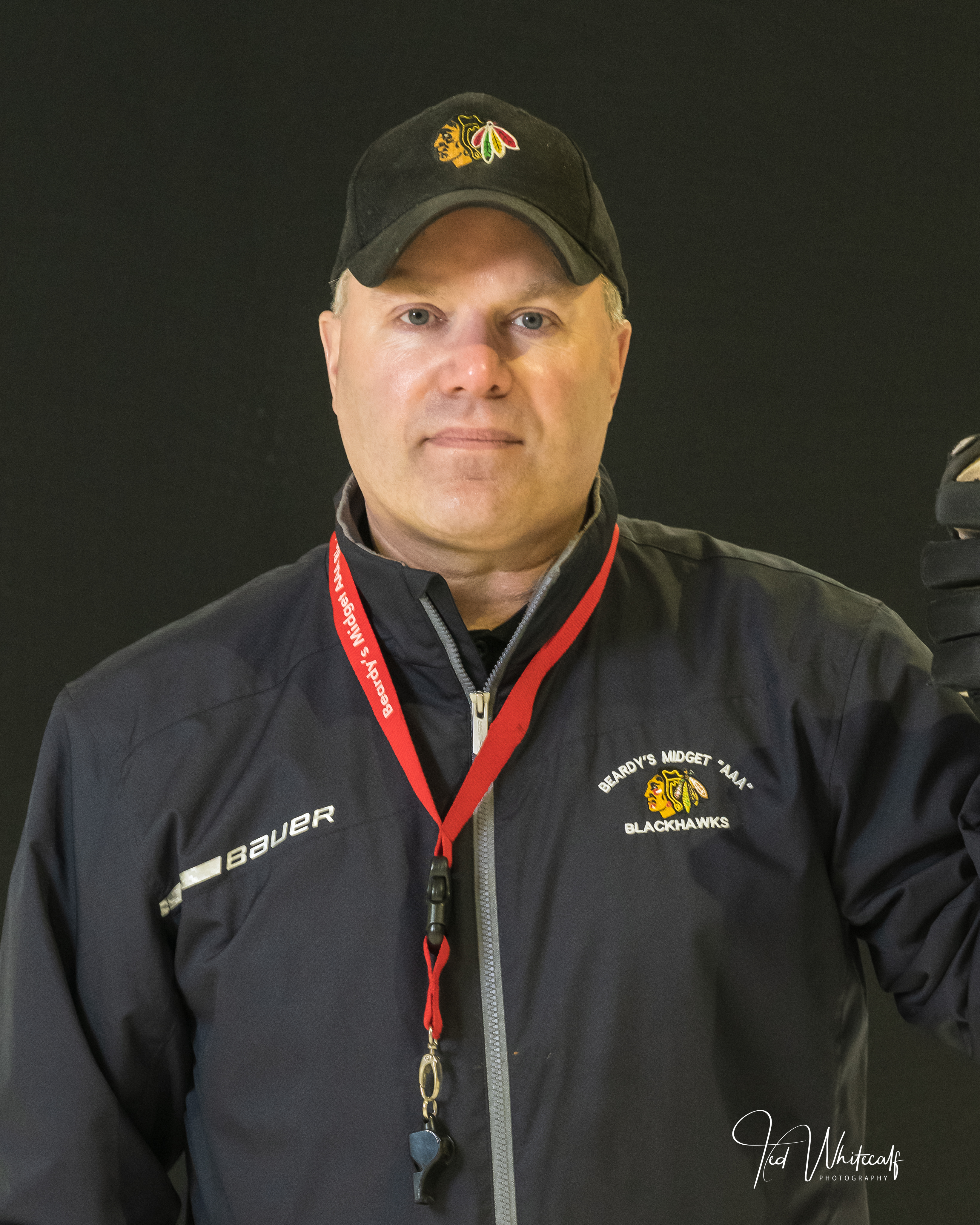 A native of Shellbrook, Head Coach Dale Grayston has been with the Blackhawks for 25 years. As one of the most respected AAA coaches in Canada, Coach Grayston successes can be seen both on and off the ice. Under the guidance's of Grayston, numerous Beardy Blackhawks have gone onto careers in Junior and professional hockey. In addition, many more have become successful, well respected people in their communities. Developing both the person and the hockey player is a value followed closely by Coach Grayston. As a former educator and a long time student of the game, Grayston attends coaching symposiums throughout Canada to broaden his knowledge of hockey. It is this commitment to excellence from the Head Coach that makes the Beardys Blackhawks a highly respected and successful hockey program.

Manage your identity from the palm of your hand to the top of your desk.